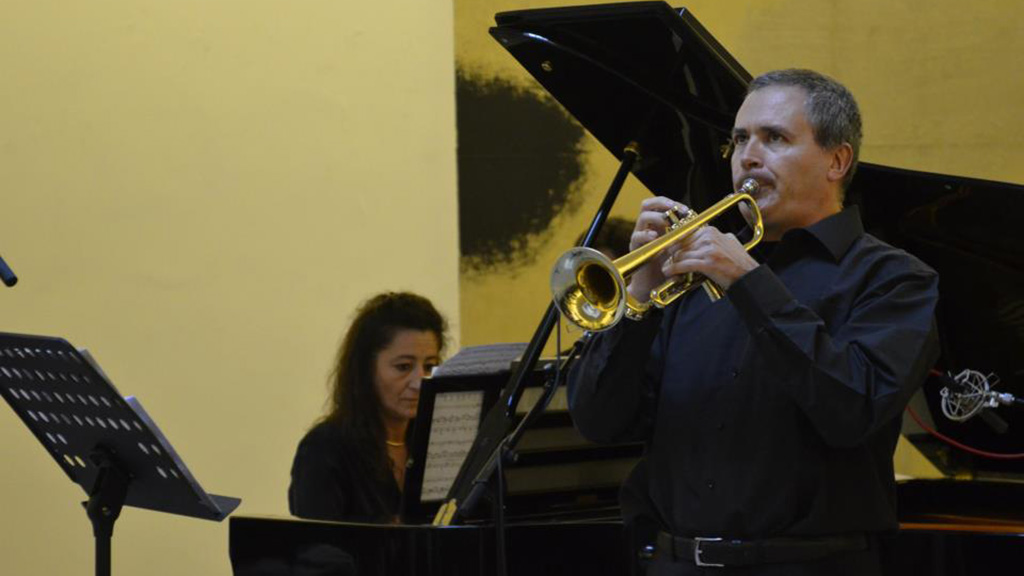 Professor of Trumpet at the Conservatory of Music in Novara, Italy 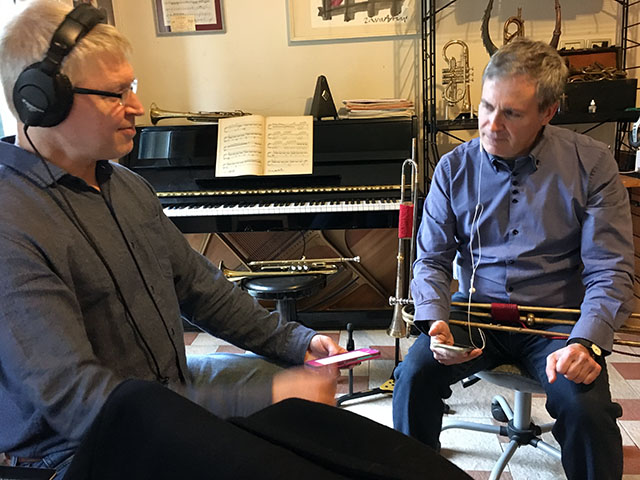 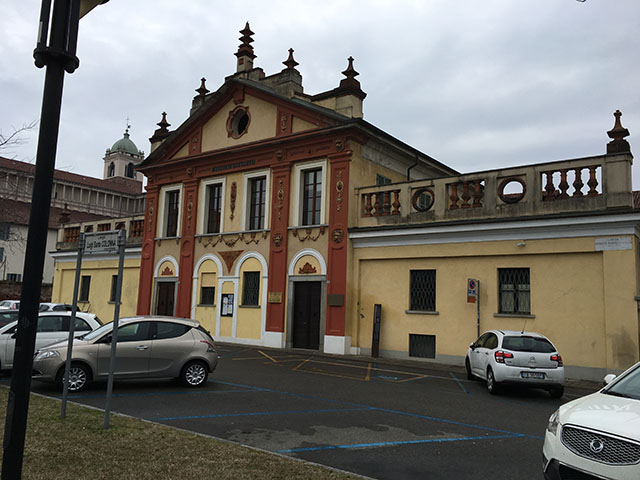 The Conservatory of Music in Novara, Italy 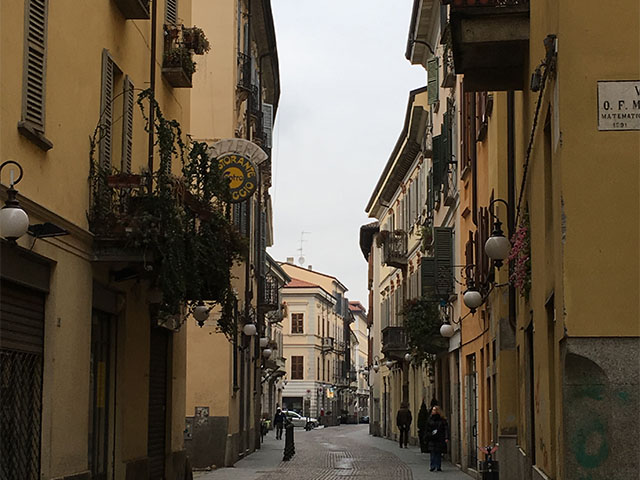 The Streets of Novara

GABRIELE CASSONE received his conservatory diploma in trumpet, following performance studies with Mario Catena and studies in composition with Luciano Chailly. He is not only world-renowned as a historical artist, performing on original instruments (Baroque natural trumpet, Classical keyed trumpet, rotary valve trumpet, and piston cornet), but enjoys equal fame as a contemporary musician.

Luciano Berio selected Cassone to premiere Sequenza X for solo trumpet and Kol-Od, performed with the Ensemble Intercontemporain under the direction of Pierre Boulez. He has also shared the stage with celebrated trombonist Christian Lindberg in performances of Berio’s opera Cronaca del Luogo, commissioned by the Salzburg Festival.

Famous international conductors have requested Cassone for performances of the most demanding trumpet repertoire; Sir John Eliot Gardiner named him Principal Trumpet in the English Baroque Soloists for the entire cycle of Bach’s cantatas, and for the Second Brandenburg Concerto, and Ton Koopman, director of the Amsterdam Baroque Orchestra, requested him as principal trumpet for the ensemble’s recording of Cantata BWV 51 by Bach.
Cassone has a duo with Antonio Frigé, with whom he was co-founder of the Baroque music Ensemble Pian&Forte. He has given solo concerts in major international theatres, including the Concertgebouw in Amsterdam, Cité de la Musique in Paris, La Scala in Milano, the Mozarteum in Salzburg, New York’s Carnegie Hall, the Queen Elizabeth Hall in London, and the Vienna Konzerthaus. He is featured on more than 20 acclaimed compact disc recordings in repertoire spanning the centuries from the Baroque through the contemporary era.

Gabriele Cassone is a professor at the Conservatory of Novara in Italy, and holds regular international master classes as a guest professor at the Academy of St. Cecilia in Rome. He is frequently featured as guest lecturer and teacher at masterclasses throughout Europe and in the United States, and is a regular jury member at prestigious international competitions throughout the world. Additionally, he wrote the book La Tromba, edited by Zecchini. Gabriele Cassone plays trumpets, cornets, and flugelhorns by Courtois.