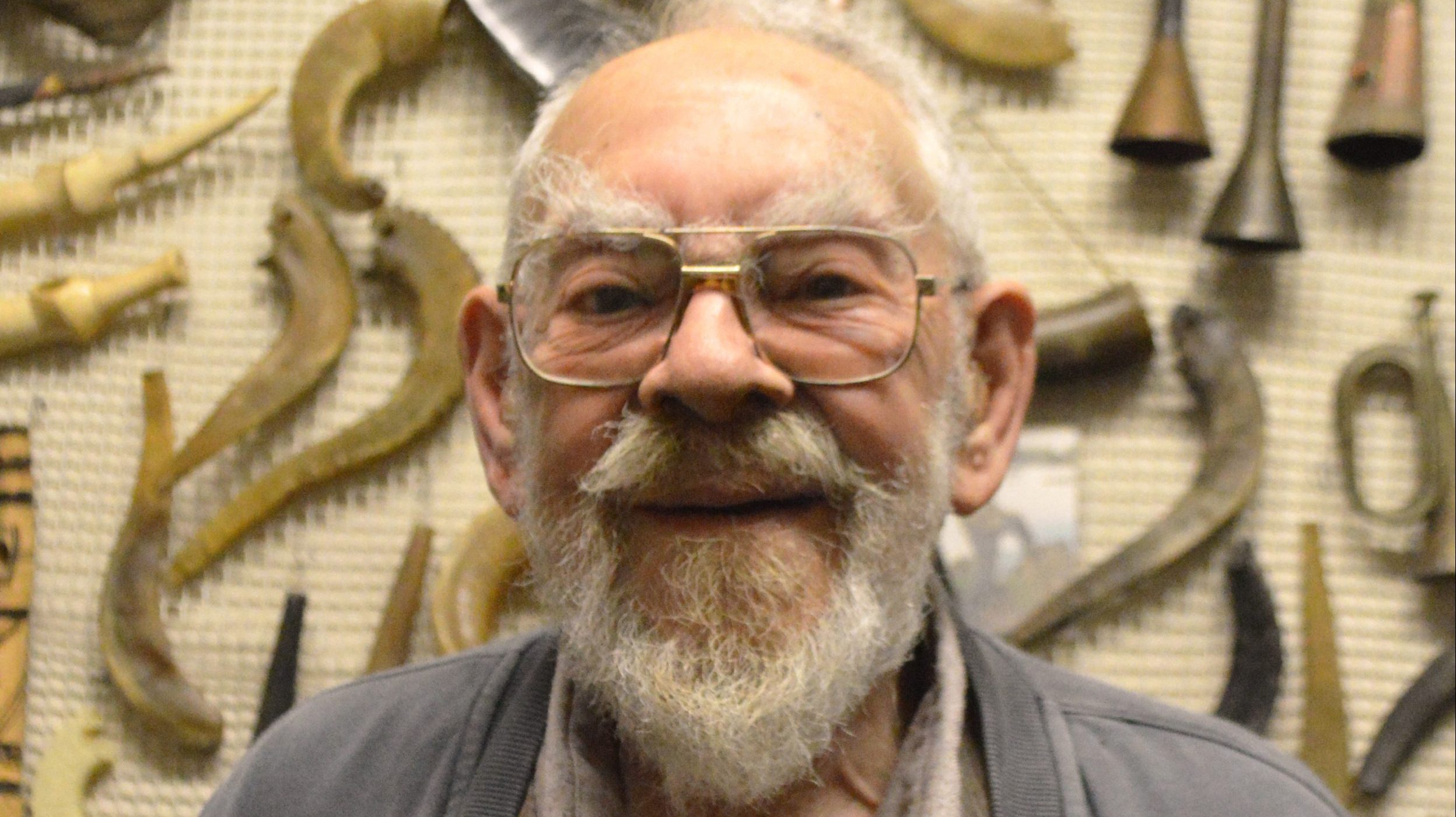 He started off as a musician, playing the French horn and timpani, and then became a conductor, leading an orchestra in what we now call "period performance," which means playing the music in a way that tries to get close to how the music might have sounded in the time period that it was written. This is done in several ways: by studying details about the music itself, by reading what people from the time wrote about how it was played, and by learning how to play the instruments that people were using at the time. This is now a very common way for orchestras to play "early" music, and Jeremy was one of the first to conduct orchestras in this way.